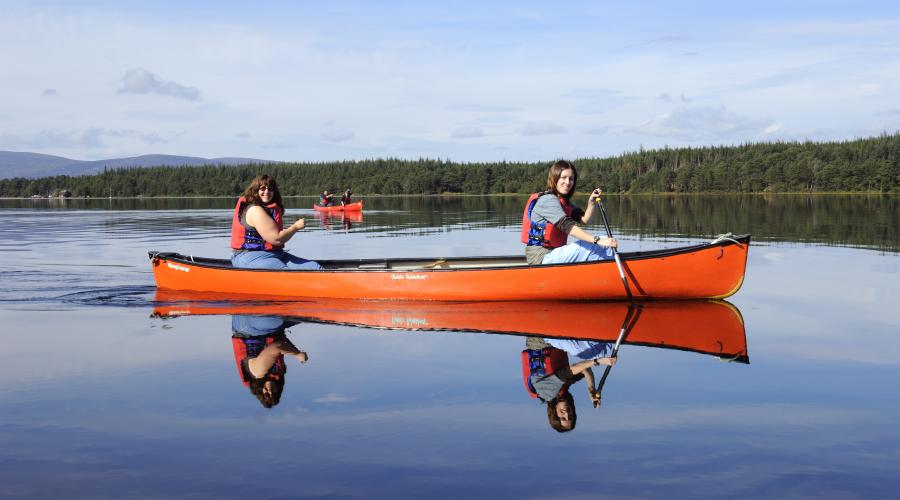 Scotland's legislation for public access to the outdoors has seen a transformation under the Scottish Parliament, with the Land Reform (Scotland) Act 2003 establishing a statutory framework of public access rights to most land and inland water.

These legal rights are based on the principle of responsible access, with obligations both on the access users and on the managers of the land.  Guidance on these responsibilities is set out in the Scottish Outdoor Access Code.

Scotland's local authorities and national park authorities are the access authorities in their areas, with a number of specific duties and powers under the Act.  These include developing a Core Paths Plan, keeping routes free of obstruction, and establishing a local access forum.

The links provide a copy of the whole Act; then a brief summary of the Act's provisions; and thirdly a more general explanation of what you can do and where you can go using your access rights.

A brief guide to laws relating to outdoor access in Scotland 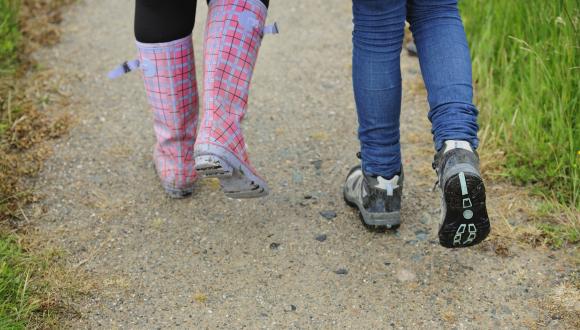 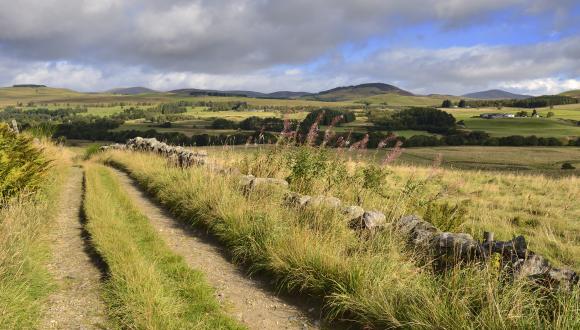 The Code provides a practical guide to help everyone make informed decisions about exploring Scotland’s great outdoors in a safe and responsible way.