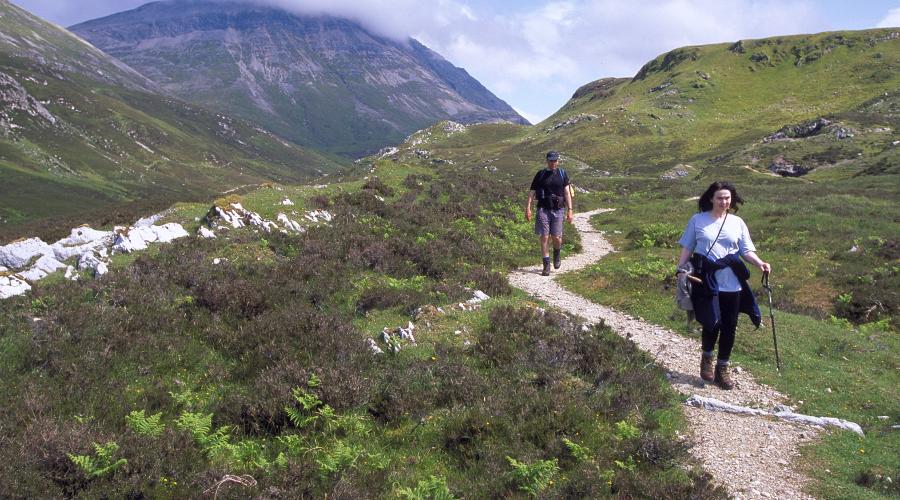 In Scotland there has been a longstanding tradition of access on hill ground and this led to a general presumption that people were free to be there - provided they respected others' interests.  This tradition became what people refer to as the 'right to roam', but this was never a statutory right, ie recognised by law.

Access to the high hills was generally unrestricted, although limitations existed on some of the lower hills in central Scotland. Provision for access on low ground near where most people lived was poor and was why there was a need for a new legislative approach.

The emphasis of the new statutory right of responsible access brought in by the Land Reform (Scotland) Act 2003 is on how rather than on where people exercise their access rights.  This emphasis can be seen in the content of the Scottish Outdoor Access Code.

By the late 1990s more people realised that change was needed:

1997: Greater freedom for people to enjoy the outdoors was a Labour party manifesto commitment. On election, the UK Government asked NatureScot to review legal arrangements for access in Scotland, and NatureScot invited assistance from the Access Forum. This involved:

1998: In November, the Access Forum's advice provided the basis of the NatureScot recommendations to the Scottish Parliament.

1999: Following the establishment of the Scottish Parliament, a White Paper "Land Reform: Proposals for Legislation" was published for consultation in July this year.

November 1999:  The White Paper was debated in Parliament.

2000:  At the same time, in England and Wales, similar legislation was being prepared and consulted upon. This legislation became the Countryside and Rights of Way Act, 2000. While comparable, there are significant differences. For instance, the English and Welsh access rights:

2003:  The Bill proceeded through Parliament, until it was passed and received Royal Assent on 24 February as the Land Reform (Scotland) Act 2003. A major public consultation on the draft Access Code was undertaken by NatureScot from March-June 2003, and over 1350 responses were received. All the views were analysed, and a proposed Access Code was prepared to take account of the consultation.

2005:  The statutory right of responsible access came into effect on 9 February.

2016: Minor technical amendments, in particular to the procedure for reviewing core path plans, were introduced by the Land Reform (Scotland) Act 2016

Keeping it under review

NatureScot has a duty to keep the Access Code under review. We need to know if there are issues relating to the operation of the legislation and Access Code. 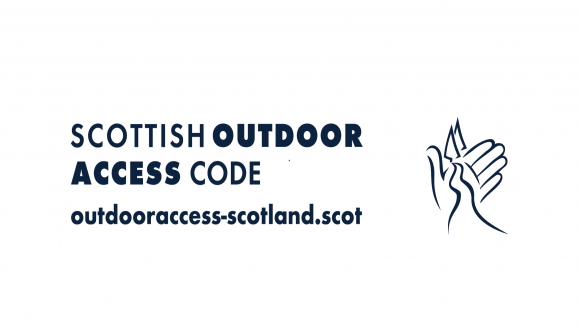